RUGBY in the Republic of Georgia is supported and loved on a level not many countries are ever able to experience. Although ranked the number two sport, it’s the most loved sport in Georgia!

Georgian Rugby President, Gocha Svanidze has plans to capture the attention of the world in 2023.

The new plans for the Georgia Rugby 2023 World Cup campaign will be focused on nurturing & expanding player depth by appointing a fresh new internationally experienced coaching & talent management personnel cast, which will be lead by the new head coach who will be announced in February 2020.

One of the vehicles targeted to get young up-and-coming players exposed to tier-one nation rugby experience will be their addition to the legendary South African based Currie Cup competition which has been the talent incubator of the World Rugby Champion’ Springboks.

Svanidze confirmed earlier this that an agreement between himself and SA RUGBY president Mark Alexander was signed at the end of 2019 which will see the young Lelos compete in the 1st division of the prestigious franchise competition.

“We are currently waiting on SA RUGBY to finalise the 2020 scheduling of the tournament which will consist of a Northern and Southern region conference system,” the Georgian President said on Saturday.

The Georgians will be frequenting South Africa during 2020 as the Currie Cup team will be based in the Johannesburg / Pretoria area for the duration of the competition and the National team will be taking on the Springboks, The South African A-Team as well as the Blue Bulls in July.

The current available dates are as follows:

11 July – South Africa A vs Georgia

18 July – The Springboks vs Georgia 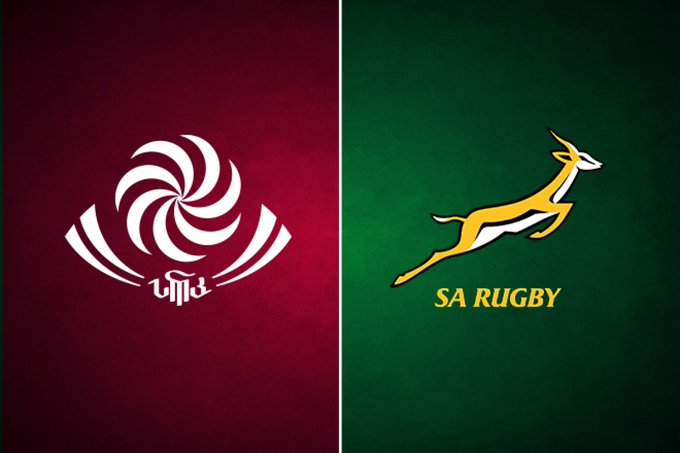